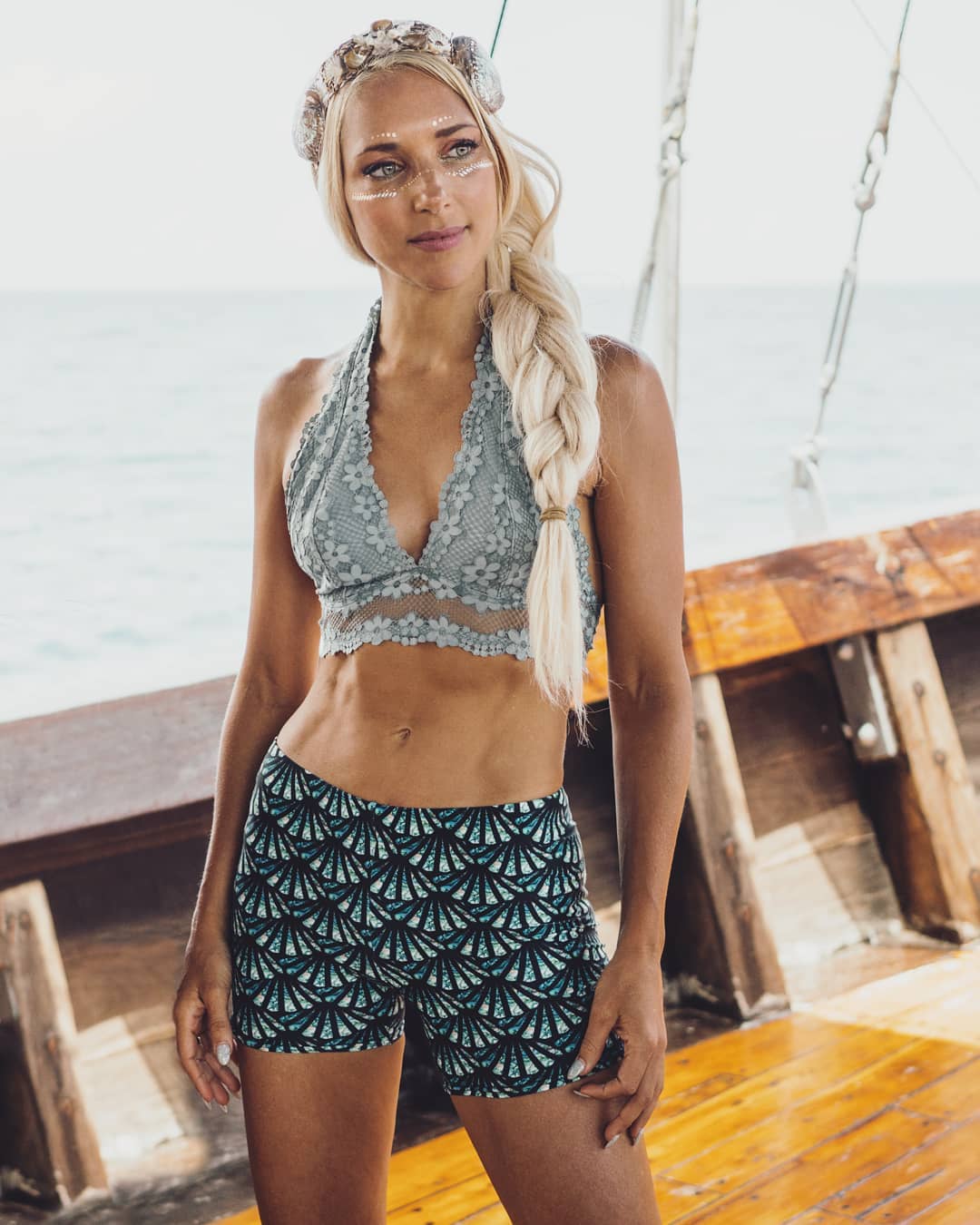 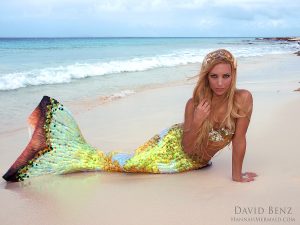 Often referred to as the ‘Queen of the mermaids’, Hannah Fraser created the vocation of  ‘Freelance Mermaid’ in 2003 and has been featured worldwide for her ocean conservation and underwater performance art, creating spectacular mermaid tails, performing for film, music videos, photo campaigns, public speaking, events & environmental actions. 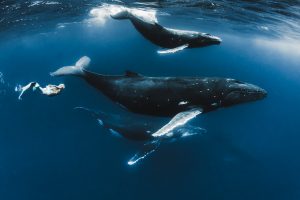 Hannah can hold her breath for up to 4 minutes at a time and free dive to depths of over 50 feet on a single breath of air. 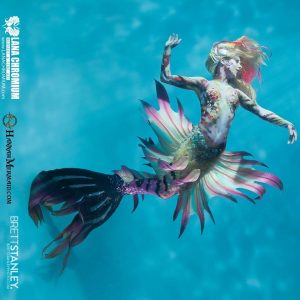 Hannah broke records as the first person to dance with Tiger Sharks on the ocean floor with no scuba or snorkel gear, and was one of the main activists who paddled out to protect dolphins from slaughter in the academy award-winning film ’The Cove’. In 2013 She released a short film called ‘Mantas Last Dance’ that propelled Manta Rays into the public eye and helped pass a law to protect mantas worldwide. 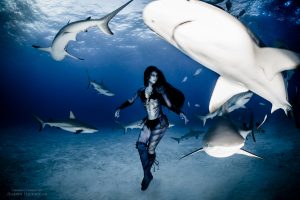 She teaches workshops & retreats around the globe, sharing her unique skillset, joyful enthusiasm, and breath-taking stories from the deep. 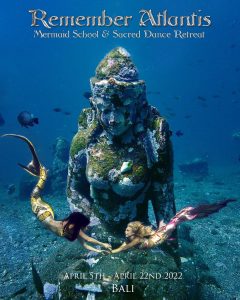 Hannah has headlined at Mermaid MegaFest, MerFest, MerMates, MerCon, Asia Dive Expo, and many other Mer-centric events, as well as performing at large festivals such as Burning Man, Envision, Symbiosis, Global Eclipse, Lightning in A Bottle, Envision, Beyond Wonderland. 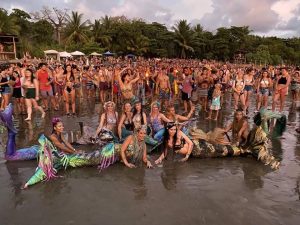 With a strong social media presence with hundreds of thousands of dedicated fans, Hannah is a wonderful affiliate to work with, and is a positive force within the mermaid community and the wider world stage. 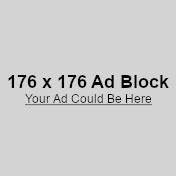